The English Bowls Youth Development Scheme (EBYDS) is a scheme to promote the development of young bowlers.

It it is run annually for bowlers in each county in two groups - Juniors under 15 years of age and Seniors between 15 and 18 years of age. The winners and runners up in each group in each county go on to the Regional Final and the top players from this contest go on to represent the South Region in the National Finals later in the year.

Loddon Vale has been well represented in the past and has won the National title on occasions.

In 2017 the Hampshire elimination round was played at Banister Park IBC on 8th January.

Loddon Vale had 4 of the 16 entries in the Junior Division . Zac Miller finished second and Scarlet Keeble finished 4th. Zac qualifies for the Southern area final later in the year. Depending on the results from the other counties Scarlet mat be offered a place in this final.

Loddon Vale also had 4 of the 7 entries in the Senior Divisionwith Lorna Devonish and Alice Lovett finishing 1st and 2nd - both qualifying to represent Hampshire in the Regional Final.

The full results sheets are shown below. 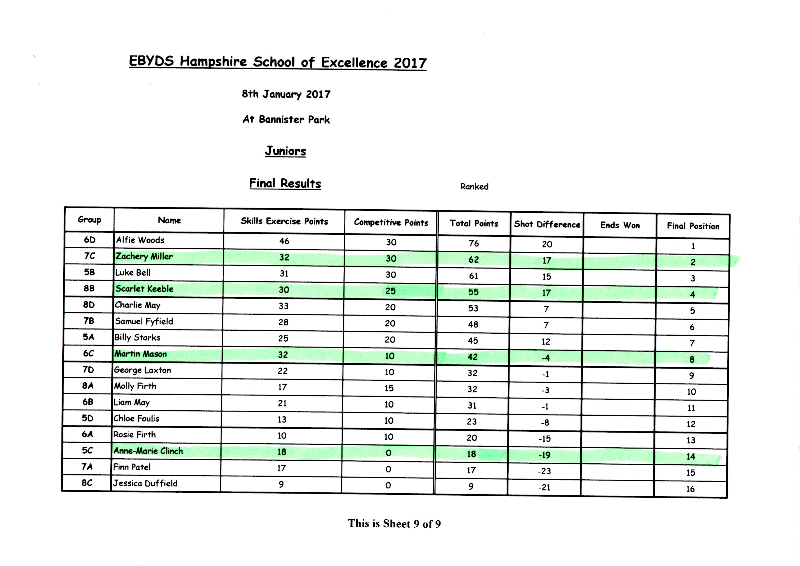 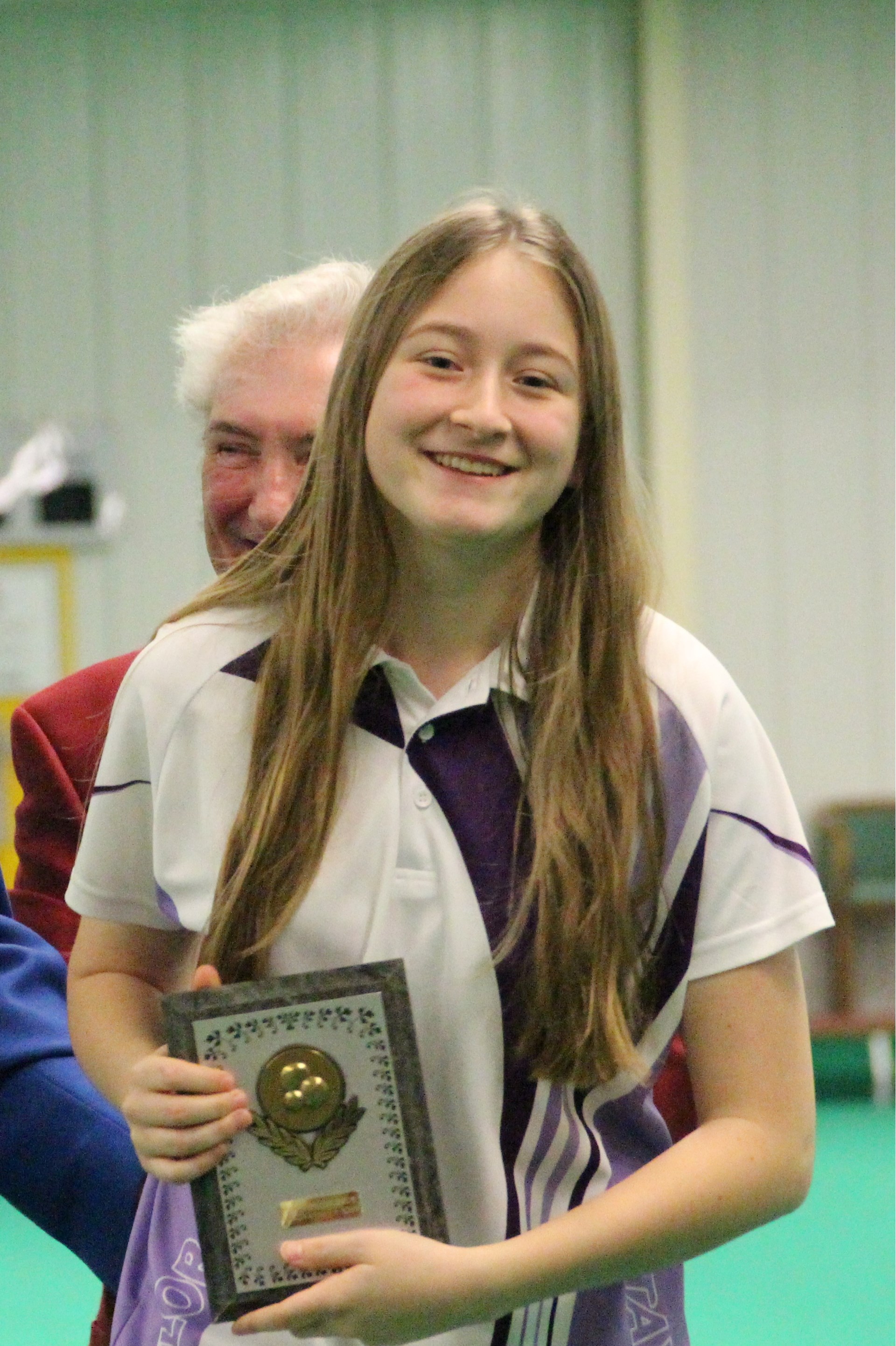 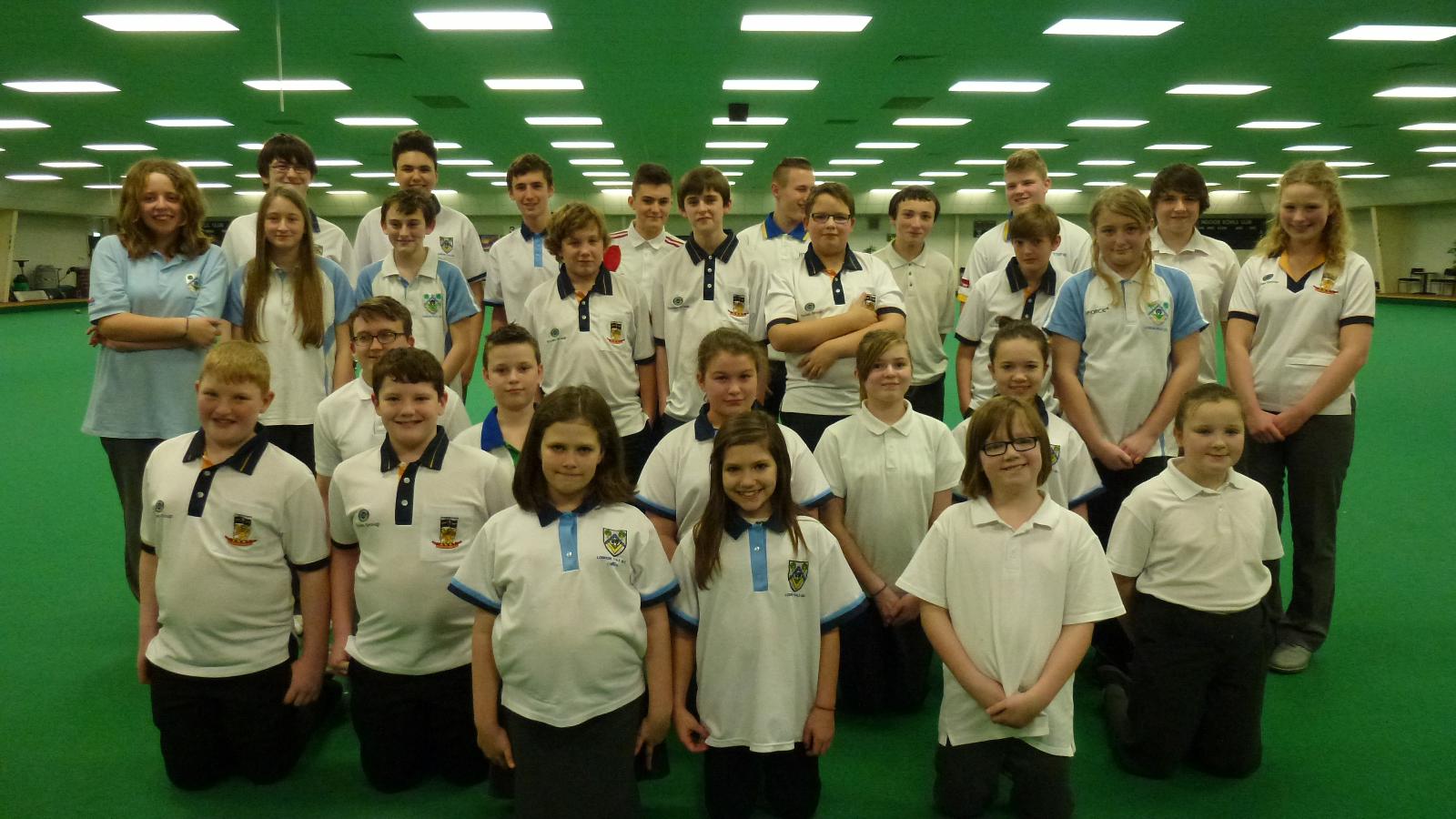